Being a member of a community means sharing common values and representing them in different contexts.

To strengthen this bond, WINS celebrates those particularly talented students who are significantly engaged in extracurricular activities and excel at their studies, balancing a challenging schedule of demanding school expectations with their passions.

The criteria to be appointed as a WINS School Ambassador are:

School Ambassadors also fit WINS philosophy while demonstrating the ongoing development of their IB Learner Profile attributes, both in and out of school: 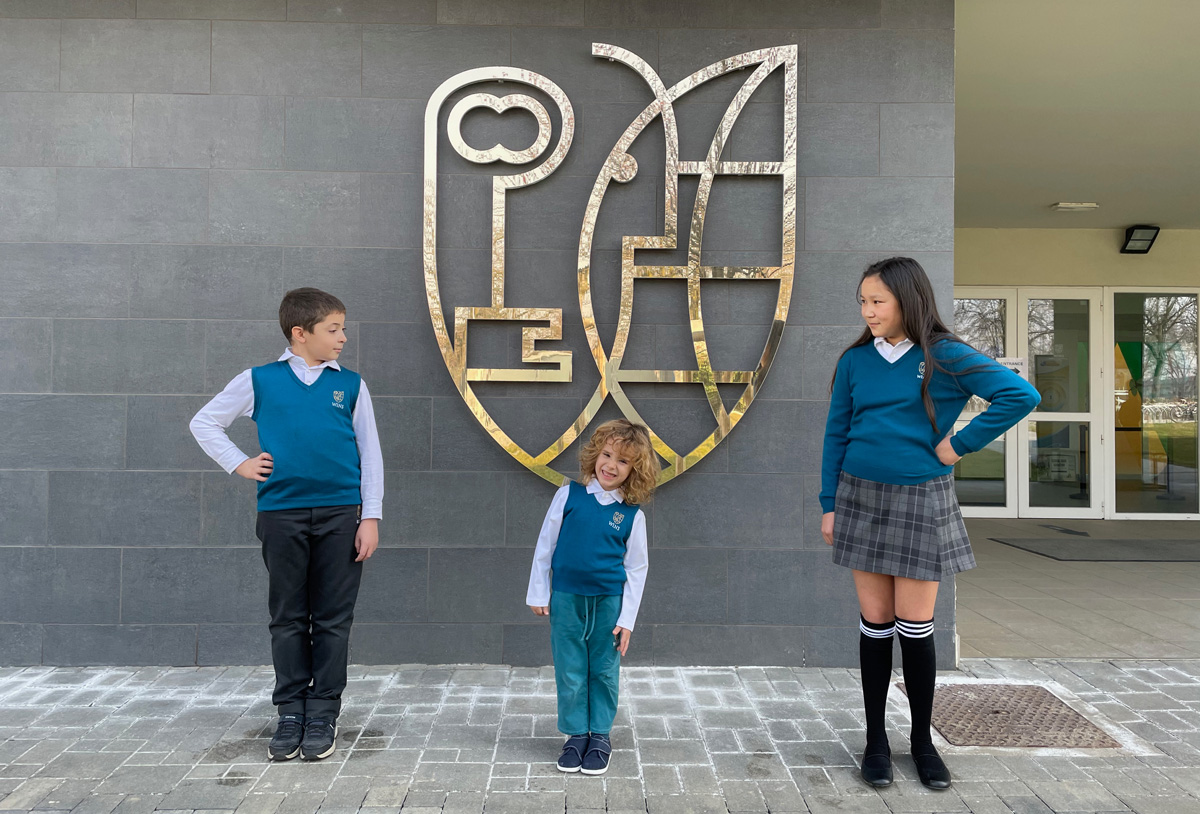 Sport:  Edoardo is a multi-discipline athlete; he is

Activities:Emanuel is a young boy who expresses his talents in the arts and in physical activity: he is

Sport:Arina is actively involved in international ski competitions; she currently holds the Silver Cristal Certificate, only three levels away from being recognised as a professional skier.

Other engagements:  Arina is also committed to providing a significant social impact; through her YouTube® channel ABC Club she offers story readings for young children. Through this initiative, Arina demonstrates clear evidence of the Learner Profile® attribute, Caring, and commitment to Service as Action.